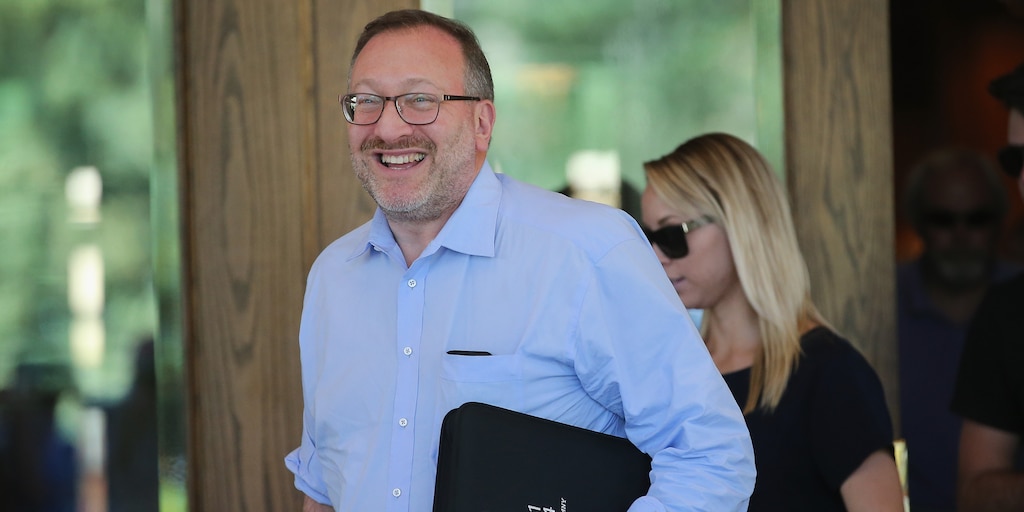 A billionaire investor dubbed “the next Warren Buffett” tore into WeWork in his private annual letter to clients.

The coworking startup, which spectacularly imploded last year, is “a reminder of how quickly the lessons of prior financial bubbles can be forgotten,” Baupost Group CEO Seth Klarman said in the letter, which was viewed by Business Insider.

“Just as with many of the wildly overvalued stocks of the late 1990s – early 2000s, WeWork was a prosaic operating business which was branded as a VC-backed, technology-empowered, futuristic innovator with boundless possibilities,” the hedge-fund boss continued.

“Rather than describing itself as an unprofitable office landlord that depends on unusually short leases from its tenants, WeWork thickly laid on the hyperbole in its SEC filings,” Klarman said. However, the “hard truth of business fundamentals” ultimately brought the company back to bleak reality.

Uber, Tesla, and Netflix’s gains could be a mirage

In his letter, Klarman highlighted WeWork as an example of how excessive, undiscerning investor cash has artificially inflated company valuations. He also revealed  that cash made up about 31% of his portfolio at the end of 2019, and warned the current bull market won’t last.

“While most people see Netflix, Uber, Lyft, and even Tesla as outstanding success stories in today’s economic landscape, one has to consider the possibility (even a limited one) that the investment ‘success’ of these companies is in part a mirage,” Klarman said.

“A reflection not of value creation for shareholders, but of tulip bulb pricing driven by nearly limitless inflows of undemanding capital,” he continued, referring to tulip mania in the Netherlands in the 1630s.

Klarman’s nickname is the “Oracle of Boston” because of his Buffett-style strategy of sniffing out undervalued businesses. In 1992, when a college student asked Buffett who might be the next Buffett, the Oracle of Omaha swiftly replied, “Seth Klarman,” according to the class professor.

The “epitome of capitalist excess”

At risk of not raising enough money to unlock critical bank financing, WeWork shelved its IPO and Neumann stepped down. Running short of cash, it accepted a bailout from its biggest backer, SoftBank, in October. The rescue deal valued it below $8 billion — a fraction of the $47 billion private valuation it secured at the start of 2019.

WeWork’s new bosses are scrambling to revamp the business, laying off thousands of employees and flogging past acquisitions. Meanwhile, Neumann negotiated a $1.7 billion golden parachute, which Klarman described as the “epitome of capitalist excess.”