Hotel magnate Barron Hilton died of natural causes at the age of 91 on Thursday at his Los Angeles home, according to the Hilton family.

He left about 97% of his estate to Conrad N. Hilton Foundation, which expects to grow its endowment from $2.9 billion to $6.3 billion — a $3.4 billion increase.

Hilton amassed a fortune creating orange juice products, an oil company, the American Football League and an aircraft-leasing business, even before he began working for his father Conrad in 1951. 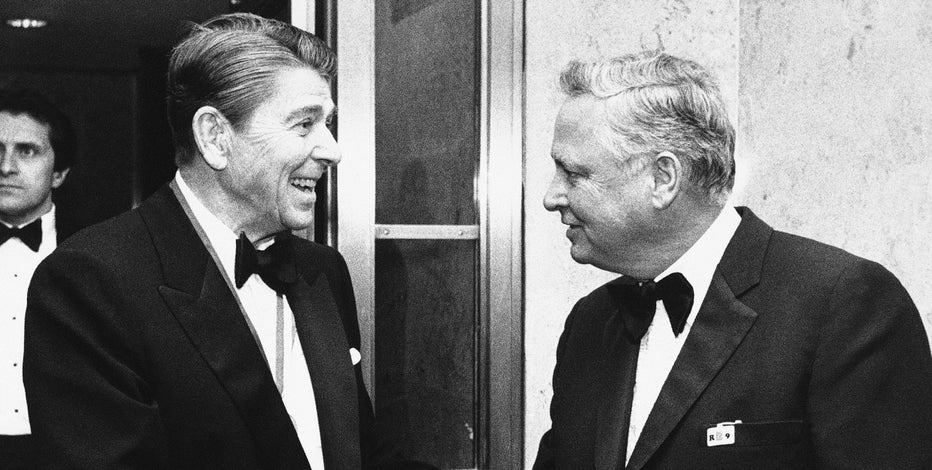 He was instrumental in transforming Hilton hotels into the industry’s top brand during his 30 years as its chief executive officer. The Blackstone Group bought the international chain’s 2,800 hotels — including its famed Waldorf-Astoria — for $26 billion in 2007. 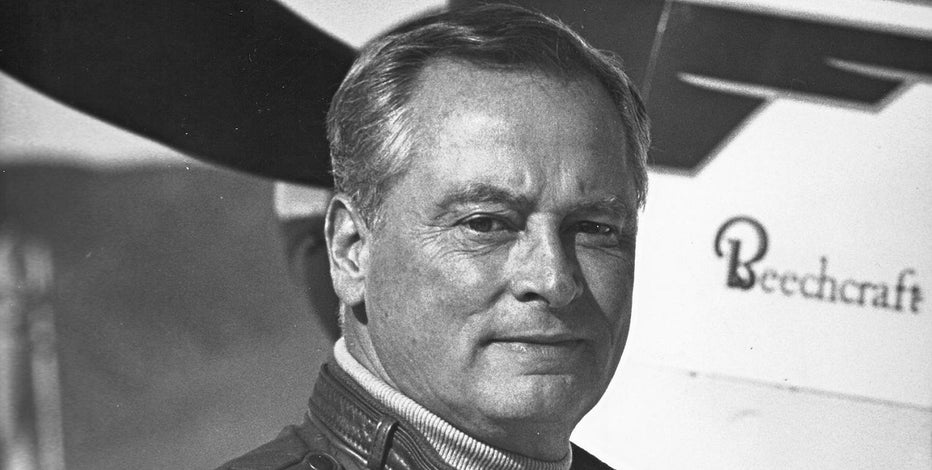 The remaining 3 percent of Hilton’s estate would still leave millions for his surviving family members, which includes eight children, 15 grandchildren — among whom are famed heiresses Paris Hilton and Nicky Hilton — and four great-grandchildren.

“The Hilton family mourns the loss of a remarkable man,” said Steven M. Hilton, his son and chairman of the Conrad N. Hilton Foundation, said in a statement. “He lived a life of great adventure and exceptional accomplishment.”

The Associated Press contributed to this report.