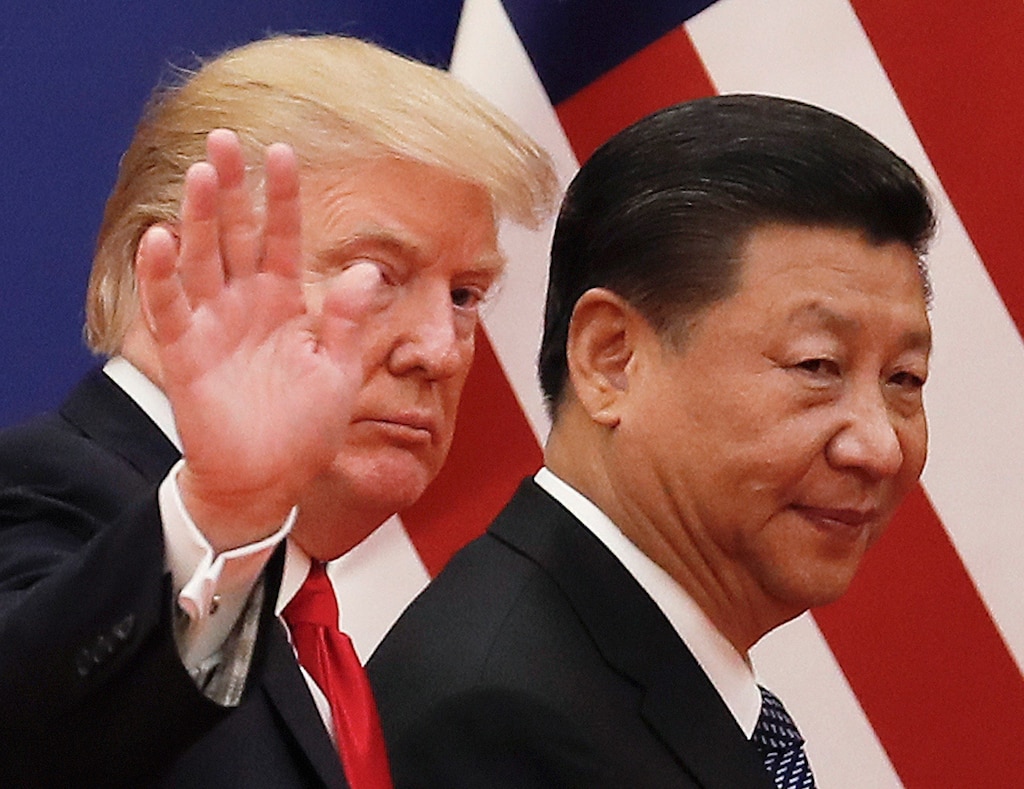 The US reportedly reached a trade deal in principle with China on Thursday, just days before a planned escalation that would have extended punitive tariffs to virtually all imports from the second-largest economy.

Bloomberg News reported Thursday that the two sides have hammered out unspecified terms of a so-called phase-one trade agreement that was announced this fall. Details were not immediately available.

The White House declined to comment. The Office of the US Trade Representative did not respond to email inquiries.

President Donald Trump said in October that China had agreed to make changes to the way it manages its economy, including through stricter intellectual property rules and broader access to financial markets.

But those purported commitments were not initially put to paper. China has not publicly confirmed a steep quota for US agricultural purchases that has been touted by the Trump administration.

Trump was expected to meet with trade advisers at 2:30 p.m.

The Wall Street Journal reported hours earlier that US negotiators had offered to lower tariffs on $360 billion worth of products and suspend looming escalations. Trump had originally planned to levy duties on $160 billion worth of additional products this Sunday including smartphones, laptops, tablets, toys and clothing.

The Trump administration appeared sharply divided over the idea of tariff rollbacks last month. Some officials close to Trump, most notably the most hawkish White House trade adviser Peter Navarro, have argued import taxes should remain in place as a mechanism to enforce any trade agreement.