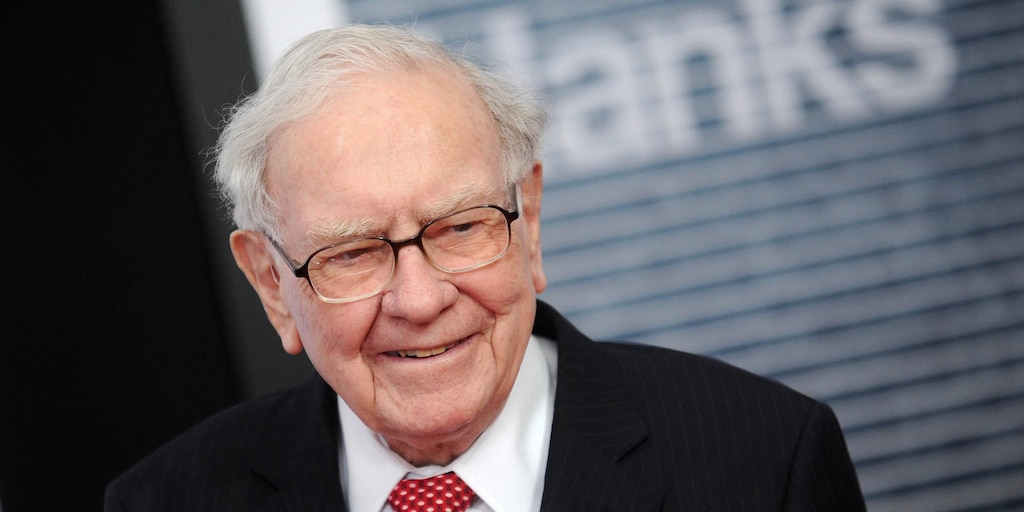 Berkshire Hathaway, run by “Oracle of Omaha” Warren Buffett, reported Saturday that it’s cash pile grew to a record in the third quarter.

The company reported in its quarterly earnings release that it ended the quarter with $128 billion in cash, even though it repurchased $700 million of its own shares.

It highlights the difficulty that Buffett has had deploying his large amounts of cash into acquisitions. Buffett’s last major deal was in January 2016, according to the Wall Street Journal.

In a 2018 letter to shareholders, Buffett wrote that it’s become increasingly difficult to find large companies to purchase. “In the years ahead, we hope to move much of our excess liquidity into businesses that Berkshire will permanently own,” Buffett wrote.

He continued, “The immediate prospects for that, however, are not good: Prices are sky-high for businesses possessing decent long-term prospects.”

The release showed that operating income rose more than Wall Street expected, to $7.86 billion from $6.88 billion a year earlier. That’s roughly $4,816 per Class A share, up from $4189 per share a year earlier, and higher than the $4,405.16 per share that analysts were anticipating.

Net income during the quarter fell 11% to $16.52 billion. That’s about $10,119 per Class A share, down from $18.54 billion and $11,280 per Class A share last year. Berkshire said that a change in accounting rules that require companies to report unrealized gains contributed to last year’s boosted net income.

Berkshire’s cash pile has ballooned over the last decade, growing from roughly $23 billion in 2009 to $128 billion today, even as the company’s shares have underperformed the broader market. This year, Berkshire’s shares have gained 5.7% as of Friday’s close, lagging the S&P 500 which has returned roughly 22%.

Some investors have been unhappy that the company hasn’t spent more of its cash on share buybacks, according to the Journal. Last year, the company changed its policy for how it will repurchase its own stock.

Berkshire’s outstanding amount of cash on hand has also drawn attention to the company lately. Recently, California Governor Gavin Newsom called on Warren Buffett to consider purchasing Pacific Gas & Electric, according to Utility Dive and Bloomberg. The company is in the midst of a takeover attempt from bondholders, ongoing wildfires in California, power outages, and bankruptcy proceedings.

But Buffett has denied any interest in buying PG&E, according to CNBC.

Berkshire Hathaway makes most of its money in the insurance business. It holds companies such as Geico, Kraft Heinz, Apple, and Wells Fargo in its portfolio.

Just a month or two…